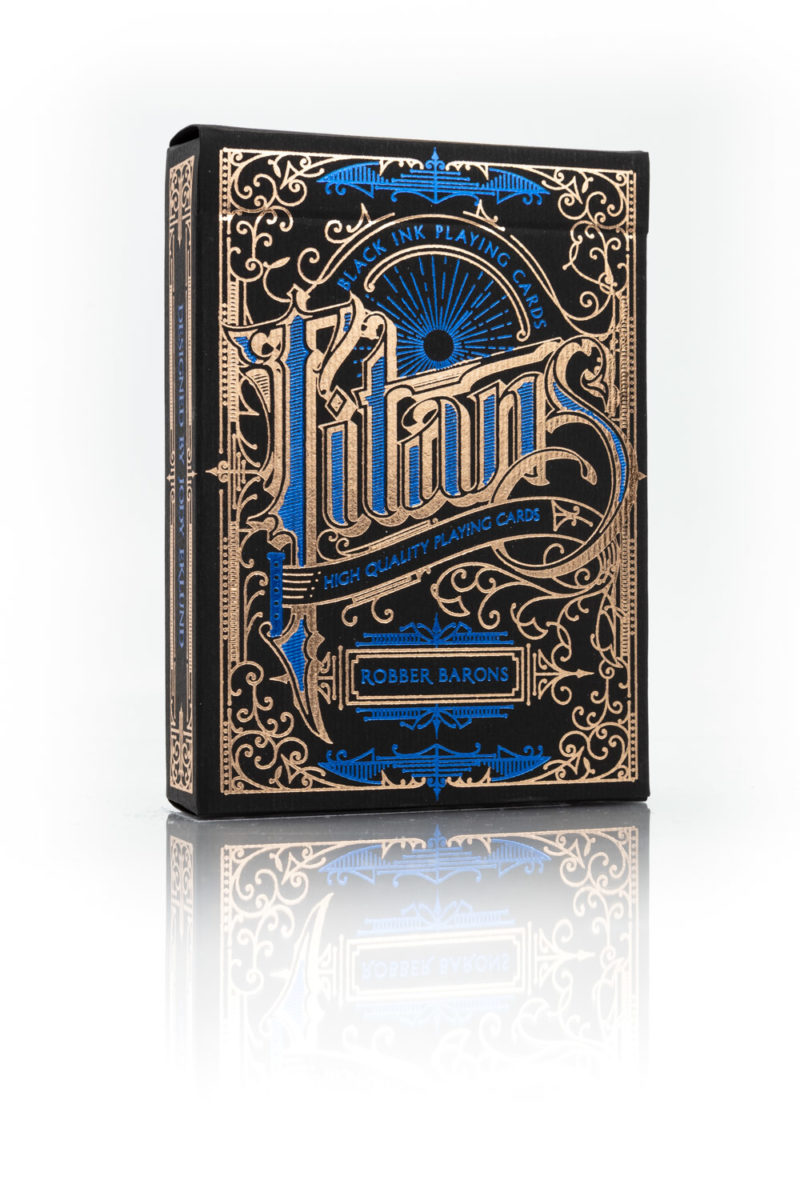 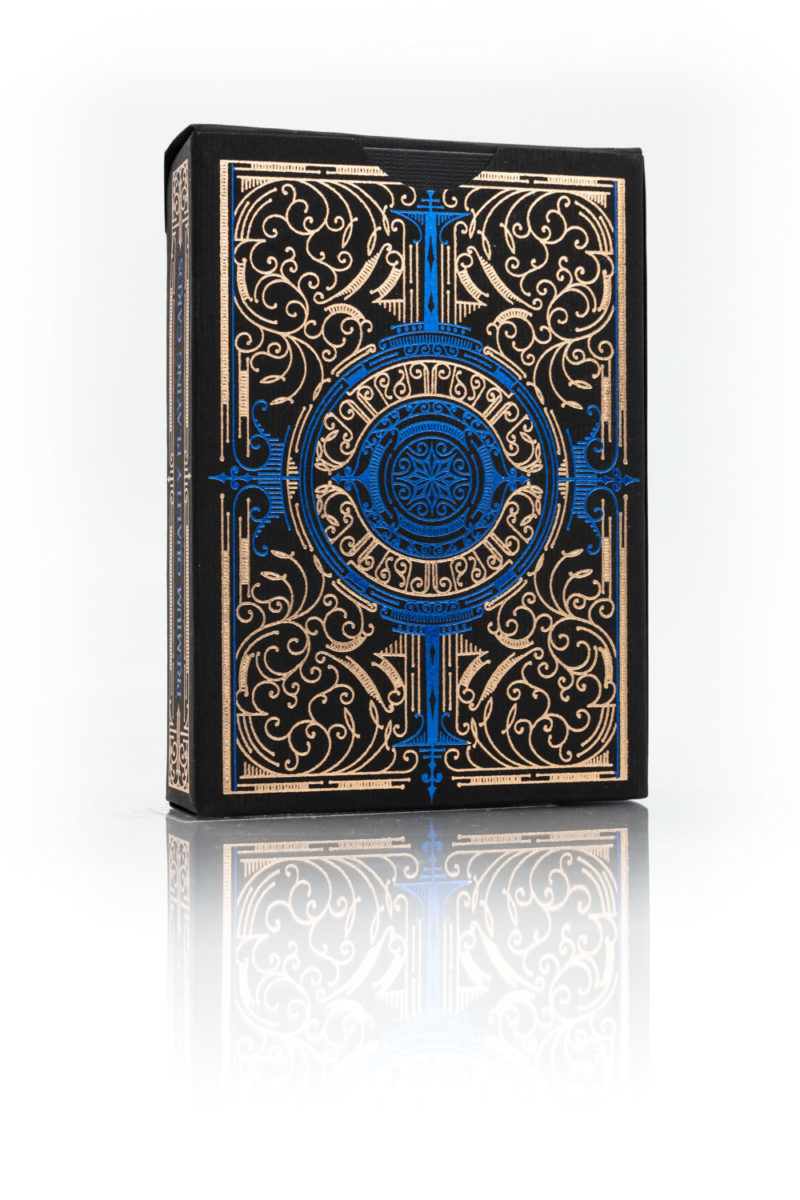 Introducing TITANS, The Robber Baron Edition. Titans are defined as “one that is gigantic in size or power: one that stands out for greatness of achievement.” The men and women in this deck of cards were referred to as “Titans of Industry.” For over three decades, the rise of new industries and technologies revolutionized the entire world. This made many men very wealthy and with their great achievements, came ruthless behavior and abuse of power. The capitalists of the late 19th century became known as “Robber Barons.”

The Kings and Jacks depict those who built empires through ruthless means, and the Queens are women who spent their life’s energy to liberate those oppressed in many ways. It’s a story of juxtaposition; misuse of power and strength from weakness, oppression, and liberation… This is Titans, these are the Robber Barons. See pictures below. 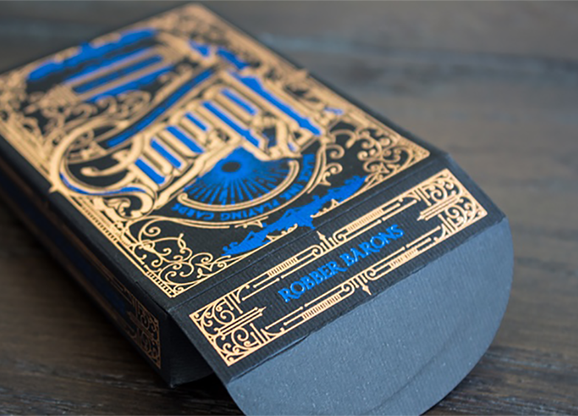 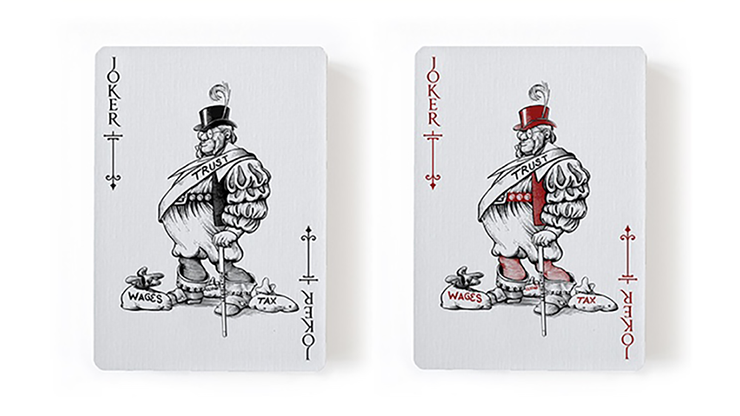 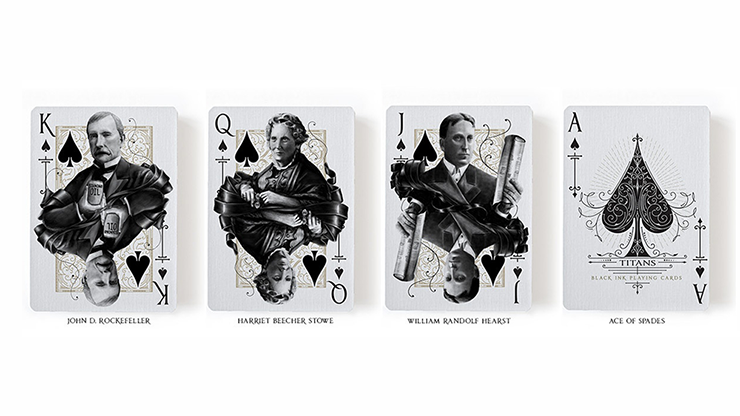 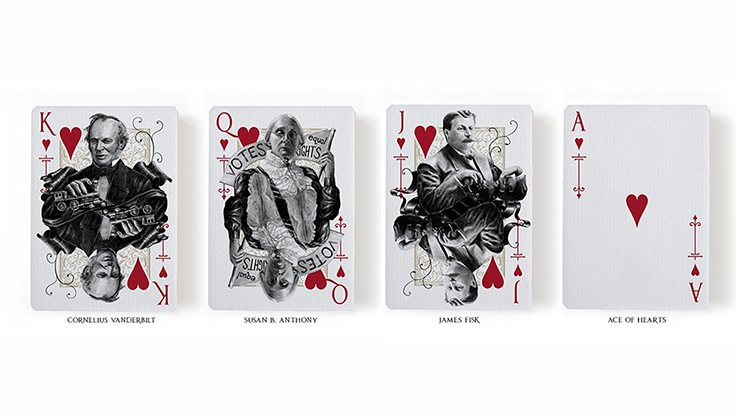 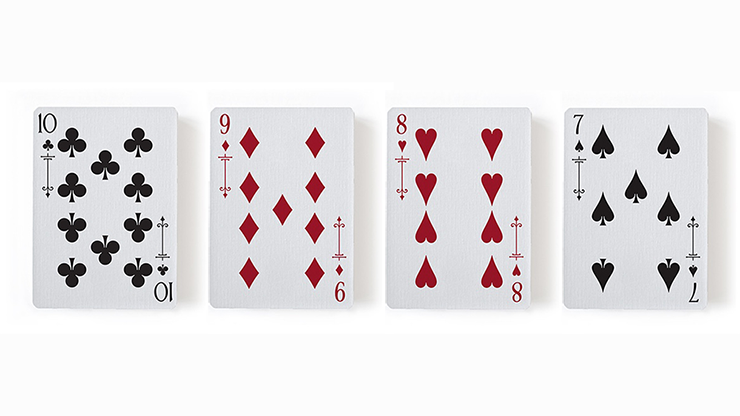 Kortleksbolaget started spring of 2019 and is located in Habo, 12 miles north of Jönköping. Kortleksbolaget is mainly driven as an online store, but if you wish to visit us to see the store/exhibition -always with over 500 different playing cards in stock- you’re welcome to reach out and visit for a cup of coffee and some hanging out. Welcome!